They Had Machine Guns 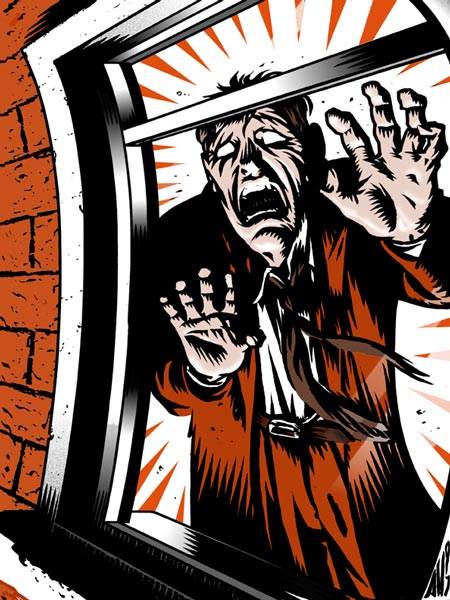 Yesterday’s reports of an armed gunman in the woods behind the kids’ school? False alarm.

Here is what happened: Bellevue Community College did an emergency drill that involved loud announcements over their public PA system using language like “take cover” and “armed intruder.” The kids at Puesta del Sol elementary school were actually able to hear these announcements during their recess, reported it, and were called in from recess: the elementary school went into lockdown.

School officials looked into the cause of the announcements, realized it was a community college drill, and were about to cancel the lockdown, when Kennedy saw an “armed intruder” running in the woods behind the school. She reported it, and the police literally poured into the neighborhood.

Holly got there and called me just as the police were tearing down the barricades. In the background, I could hear Aaron exclaim with much gusto, “They had machine guns!” I couldn’t be sure if he was talking about the cops or the intruders Kennedy saw, but he seemed delighted.